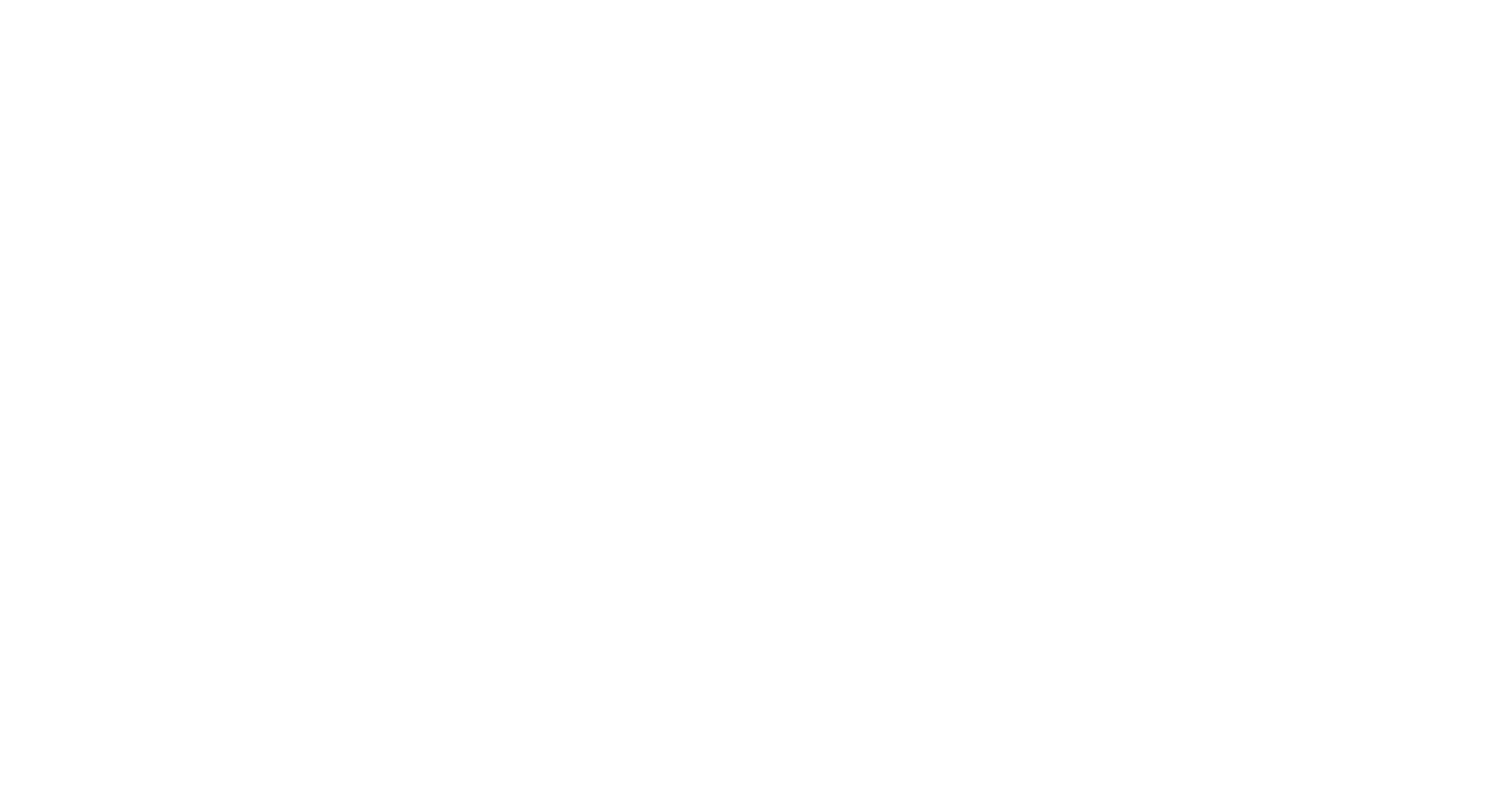 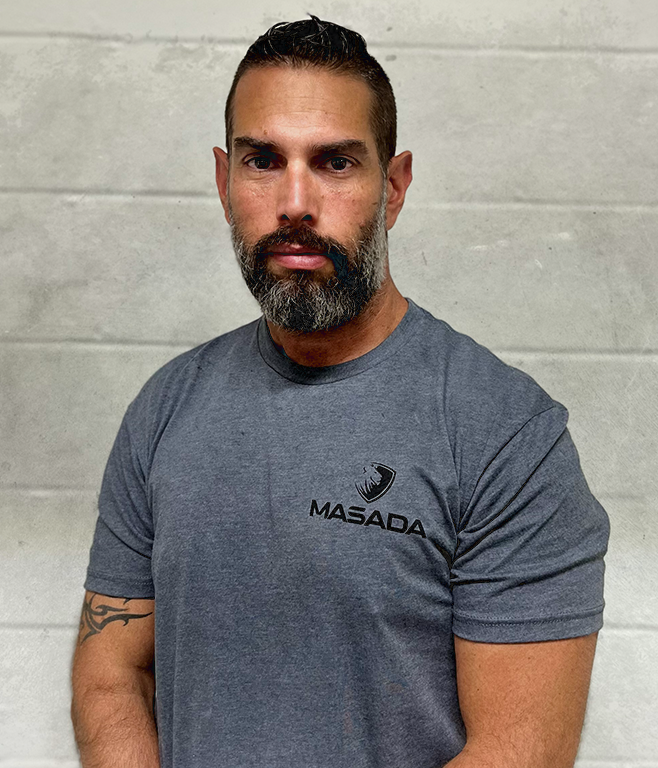 Tzviel ‘BK’ Blankchtein served in the Israeli Defense Forces as an infantry reconnaissance team member from 1993 to 1997. He was honorably discharged upon completion of mandatory service as a sergeant first class.

Today, BK operates four companies, specializing is tactical training, self-defense/defensive-tactics, and security and protective services. BK’s training is considered to be the leading in reality base training for law-enforcement, military, secuirty companies, and civilians.

BK is often used as a consultant in designing training programs for military and law enforcement agencies. In addition, BK has served as the Lead Defensive Tactics instructor for the MD Police and Corrections Training Commission 2008-2011, and is today a sworn police officer in Alabama.

Masada Tactical Protective services, is considered today as the leading high-risk security services provider, and has been working closely with fortune 500 executives, head of states, and law-enforcement agencies.

BK earned is Bachelors Degree in Counterterrorism and International Security from the University of Maryland, and his Masters in Security Management from American Military University.