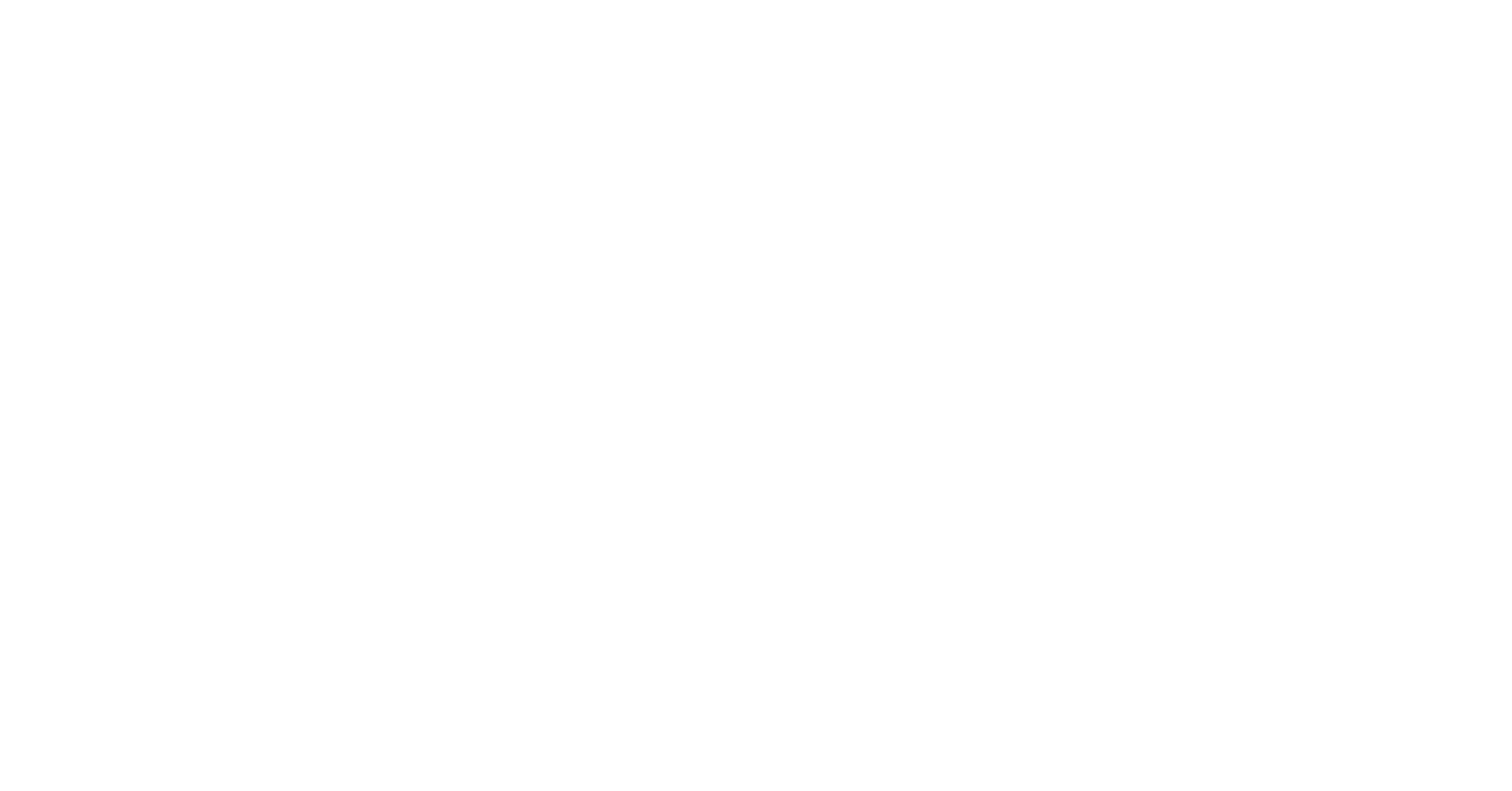 When we look at the plethora of either traditional martial arts or fighting systems, it’s important to understand and know what, as an individual, you are trying to accomplish in your “fighting skills” development.

Many “schools” may focus more on self-defense or competition-style fighting, or self-offense and focus on striking and various styles of attacks. Fighting “Systems” tend to work on both. Regardless of where and how you train, it is an important skill set to know when to stay and fight and when to walk away.

By learning to read a situation correctly and analyzing a person for signs of aggression or nefarious intentions, we can try to keep ourselves out of a dangerous situation or physical confrontation. As the saying goes, “we train to fight so when the time comes to fight, we don’t have to.”

In I.C.S our principles are based on a long-standing and tested “fighting” philosophy that can be traced back to the Jewish Ghettos of WWII, the forming of the Haganah, and the establishment of an Independent Israeli state and its Defense Force. Time and time again, the authentic styles of Israeli hand-to-hand combat in its various forms and names have adopted the idea of a good defense is a “better” offense and has proven correct but it is a surgically balanced skill that allows both defense and offense to compliment each other and work with each other. We must not overcomplicate “our fight”, compartmentalize the problem, and quickly address it. Whether it’s going on the Offense and neutralizing the “threat” or creating space and “tactically retreating”.

As individuals, we hope to live our lives in peace, but the fact of the matter is that violence exists, and people with bad intentions are willing to exact violence on innocent people. Whatever we decide to do as the individual facing that threat, make sure it surpasses the level of aggression that is being presented. We hear the term “surviving an encounter” often, but in my opinion, surviving still implies that there is an opportunity to be defeated or fail. Whether defense or offense, we must engage in either skill with the mentality of “winning”. In “mortal combat,” when our lives are at stake, there can be only one winner. YOU!

We also make it a point to explain to the students that when learning martial arts, this skill set, when applied, can cause damage to another person, so it is important that they do not bully other kids, animals, or even other family members. We discourage bullying anytime we hear or see it happen, as that is not acceptable. Overall, knowing when to use martial arts and when not to is important. Explaining that to our students is one of the very first things taught and is brought up multiple times throughout their journey to a black belt. Being a black belt isn’t just about physical strength and skill but also character. 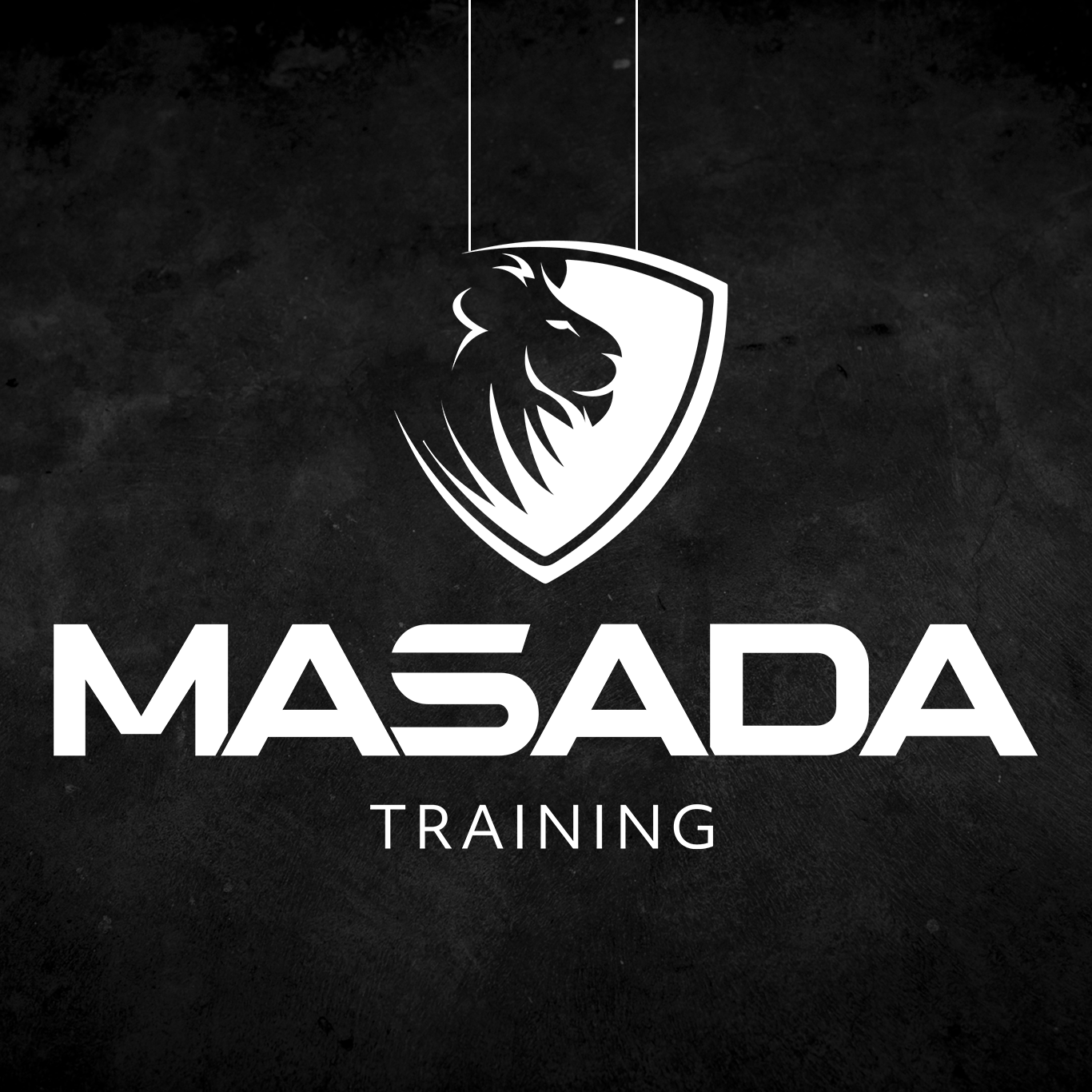 So One May Walk In Peace